LOST AMONG THE BIRDS 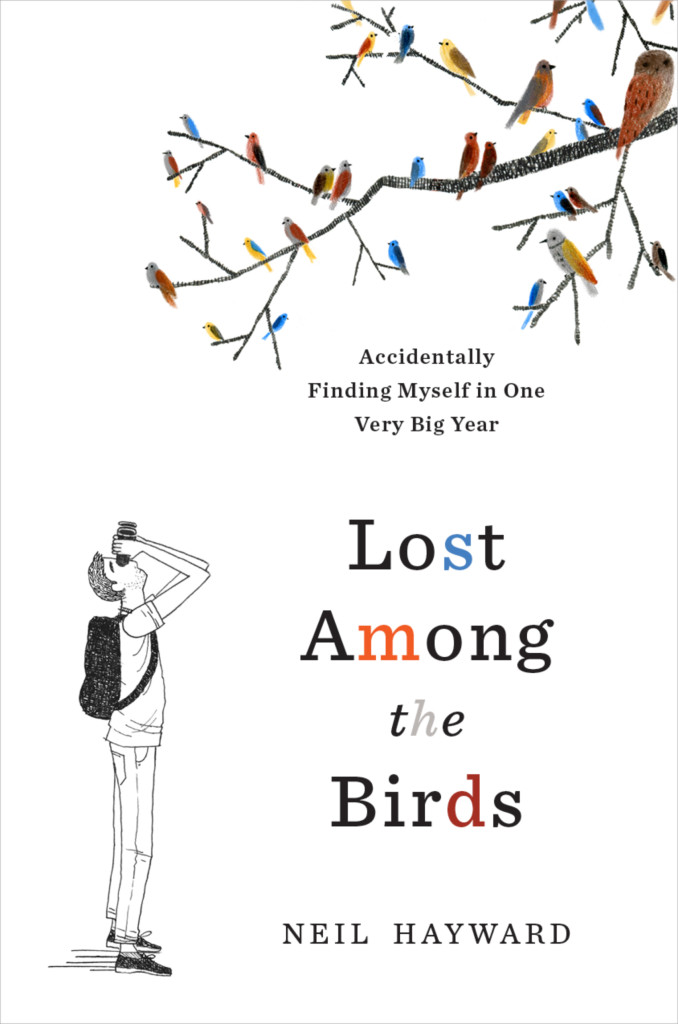 Birding was a lifelong passion. It was only among the birds that Neil found a calm that had eluded him in the confusing world of humans. But this time he also found competition. His growing list of species reluctantly catapulted him into a Big Year–a race to find the most birds in one year. His peregrinations across twenty-eight states and six provinces in search of exotic species took him to a hoarfrost-covered forest in Massachusetts to find a Fieldfare; to Lake Havasu, Arizona, to see a rare Nutting’s Flycatcher; and to Vancouver for the Red-flanked Bluetail. Neil’s Big Year was as unplanned as it was accidental: It was the perfect distraction to life.

Neil shocked the birding world by finding 749 species of bird and breaking the long-standing Big Year record. He also surprised himself: During his time among the hummingbirds, tanagers, and boobies, he found a renewed sense of confidence and hope about the world and his place in it.

Lost Among the Birds: Accidentally Finding Myself in One Very Big Year
By Neil Hayward
ISBN: 978-1632865793
Published by: Bloomsbury
Publication Date: June 7, 2016